Tanzania, a beautiful and friendly country.
Mainland and Safari

Tanzania is an outstanding place for Safaris with one of the largest and wildest animal populations. National parks and reserves cover 28% of the total area of Tanzania. See some of the world's most beautiful scenery and spectacular wildlife. The city of Dar es Salaam itself is an eclectic mix of Swahili, German, Asian and British architecture, reflecting its colonial past and more recent history. Walks around the city center are a great way to get a feel for the culture and Kariakoo market can be an interesting place for the more adventurous. 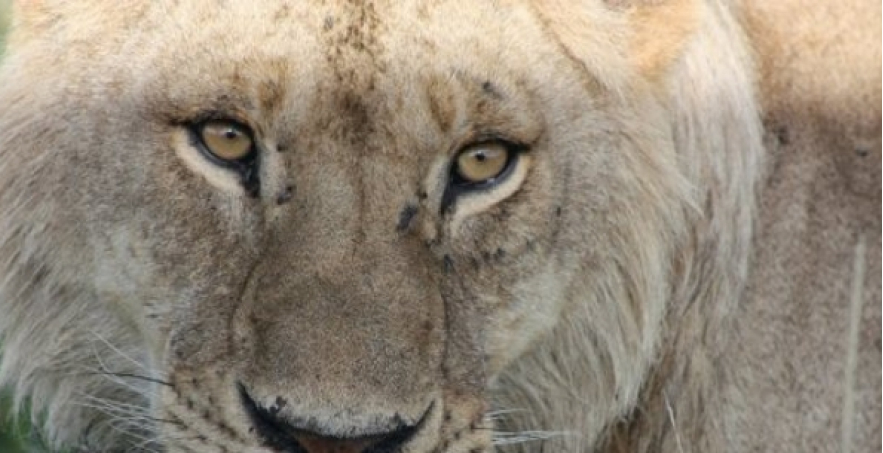 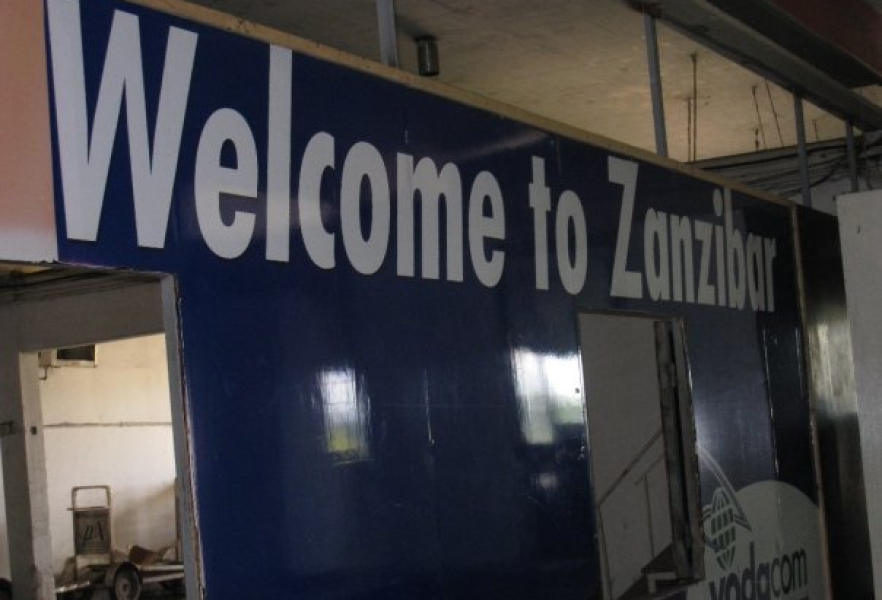 The ferry terminal to Zanzibar is located in Dar es Salaam. By speed-boat it takes you only 1.5 hours to get to the island. You will find georgeous beaches, hotels and villages. Stone-Town, an UNESCO World Heritage Site, is an unforgettable experience with its historic architecture. Also not to miss are the BBQs at the Forodhani-Garden in Stone Town each night, where the fishermen offer you the catch of the day. Or what about swimming with dolphins or whale watching? Have a look at following pictures to get an impression on Zanzibar:

Tanzania is the largest of the East African nations, and it possesses a geography as mythic as it is spectacular. Its highest point is Mount Kilimanjaro (5,895 m), which is also the highest point of Africa. Also the largest lake in Africa, lake Victoria, covers 49% of Tanzania's territory. To its territory belongs also Zanzibar, Pemba and Mafia Island in the Indian Ocean. 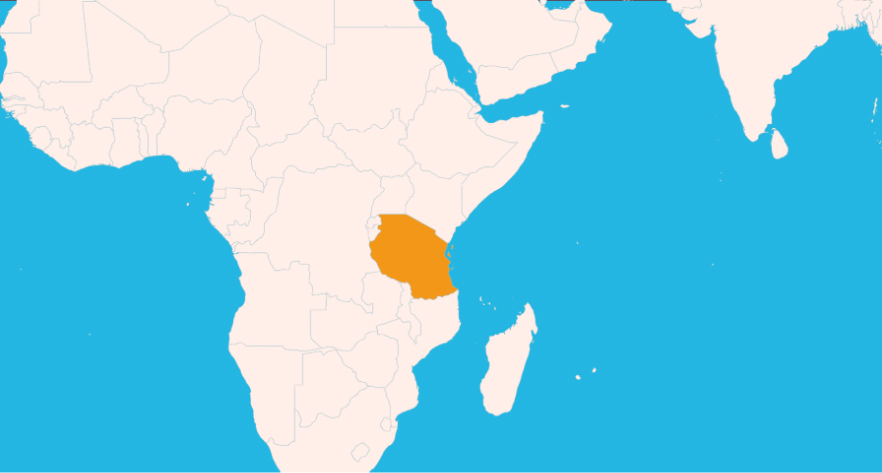 In the past 100 years Tanzania was always a peaceful country. It is assumed that the reason for this is that there are no dominant tribes, only a lot of smaller ones (180!). After the independence from England in 1961 Tanzania became even a communist country. As recently as 1992 Tanzania overcame Communism and you can still see the economic backlog in comparison for example to Kenya. To learn more about the history of Tanzania, have a look at the respective help2kids website. There are 128 different languages spoken in Tanzania, however the official languages are Swahili and English. At the coast the predomantly religion is Islam, in the inner mainland Christian. There are also many maasai tribes in Tanzania, which can be visited. Some impressions from previous masai visits: