The warm heart of Africa
About Malawi

Malawi is a small landlocked country in southeast Africa, bordered by Zambia, Mozambique, and Tanzania. Its capital is Lilongwe. 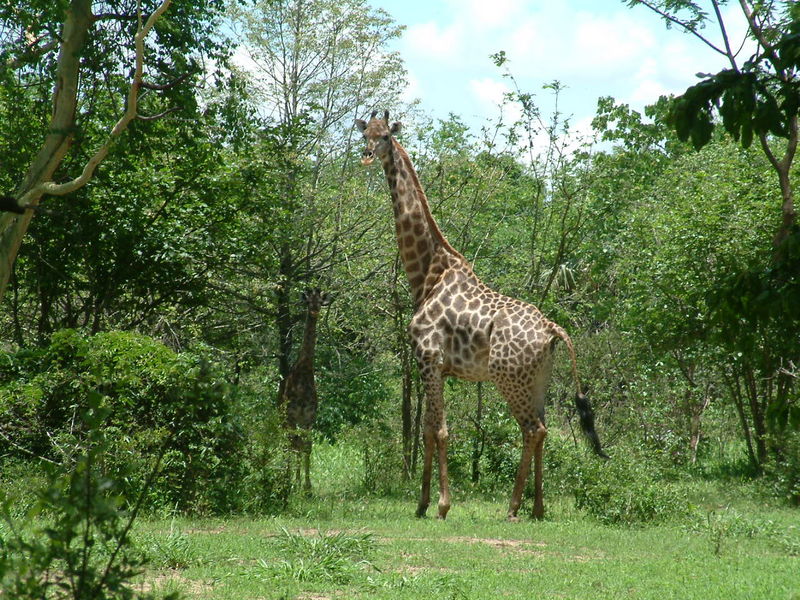 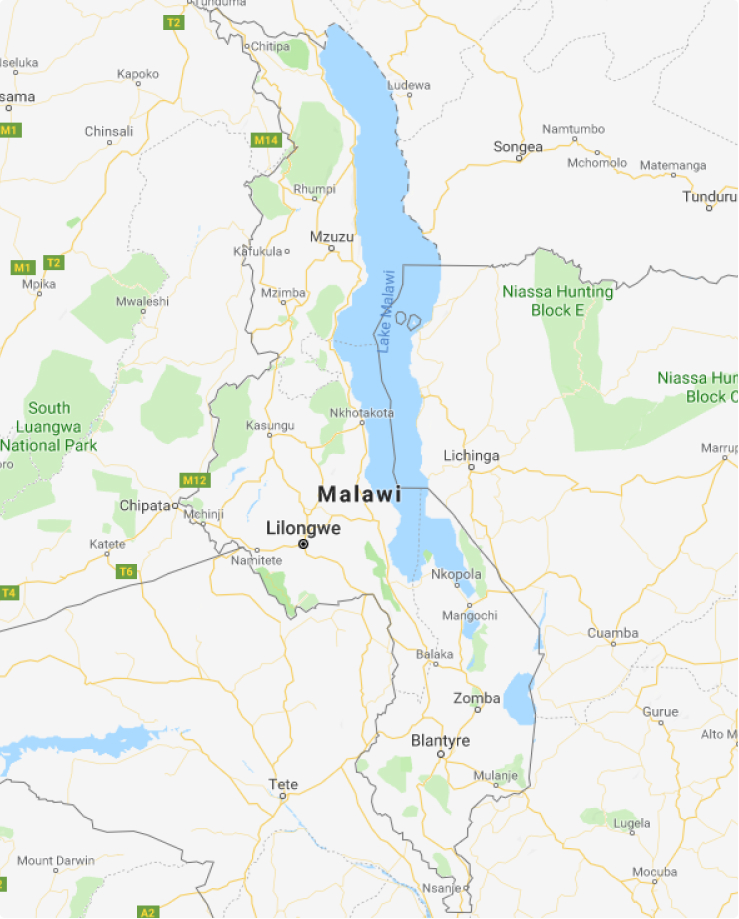 Malawi’s most prominent landmark is Lake Malawi. It goes by a number of nicknames, including Lake of Stars for the lights of the many fishing boats out on the Lake at night, Calendar Lake for being 365 miles long and 52 miles at its widest point, and also Lake of Storm for the often unpredictable strong winds that churn its waters. It is the third largest lake in Africa and is reportedly the habitat of more species of fish than any other body of freshwater on earth, including more than 1,000 species of cichlids. The water is crystal-clear and many sea eagles live along the shores. Lake Malawi was officially declared a reserve by the government of Mozambique on June 10, 2011 in an effort to protect one of the largest and most bio-diverse freshwater lakes in the world.

There are some things to be aware of when swimming in Lake Malawi.

While beaches close to residential areas are safe for swimming and other water sports, remote and uninhabited areas and small islands can be home to crocodiles, pythons and monitor lizards and you need to be cautious. Also, be careful around hippos as they are surprisingly agile and move fast. Close to urban areas the risk of bilharzia increases, however it can be treated easily and quickly. All problems can be avoided by taking the proper precautions. 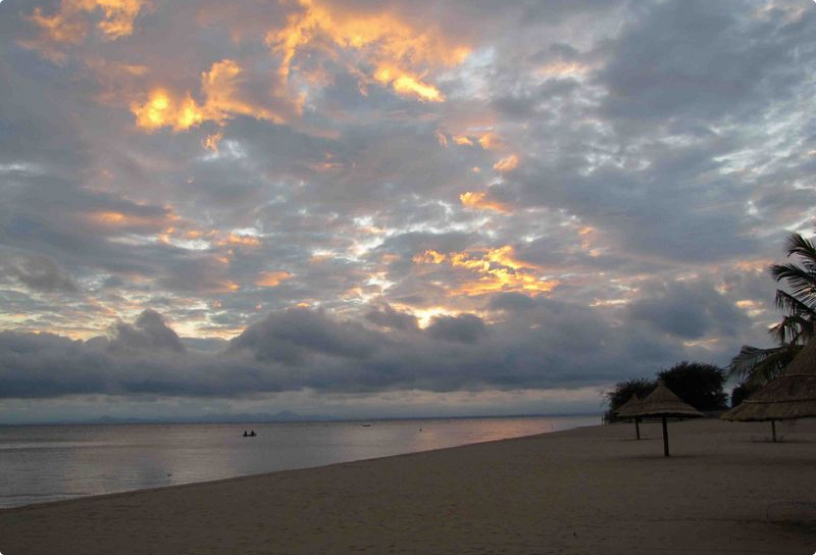 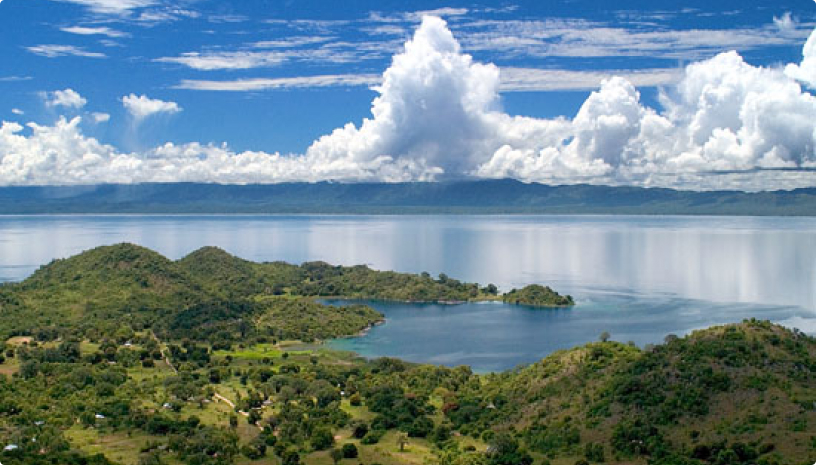 Malawi's climate is hot in the low-lying areas in the south of the country and temperate in the northern highlands. The altitude moderates what would be an otherwise equatorial climate. Between November and April the temperature is warm with equatorial rains and thunderstorms, with the storms reaching their peak severity in late March. After March, the rainfall rapidly diminishes and from May to September wet mists float from the highlands into the plateaus, with almost no rainfall during these months.

Malawi has a population of about 16.5 million. 83% of the people are Christians, 13% are Muslim and 4% belongs to other religious groups. English is the official language but Chichewa is widely spoken. Additionally, there are 10 other languages spoken in Malawi.

The economy is predominately agricultural as 85% of the population lives in rural areas. Malawi is one of the poorest countries in the world. According to the Human Development Index (2011) it ranks 171 out of 187. The majority of the population lives on less than USD 1 per day. The median age is 16.3 years and almost half of the population is between the ages of 0 and 14 years at 46.9 %. Only 74.8% of people are able to read and write. Around 11% of the adult population (aged 15-49) is currently living with HIV/AIDS, giving Malawi the 9th highest infection rate in the world. 13.8% of the children less than 5 years old are malnourished. 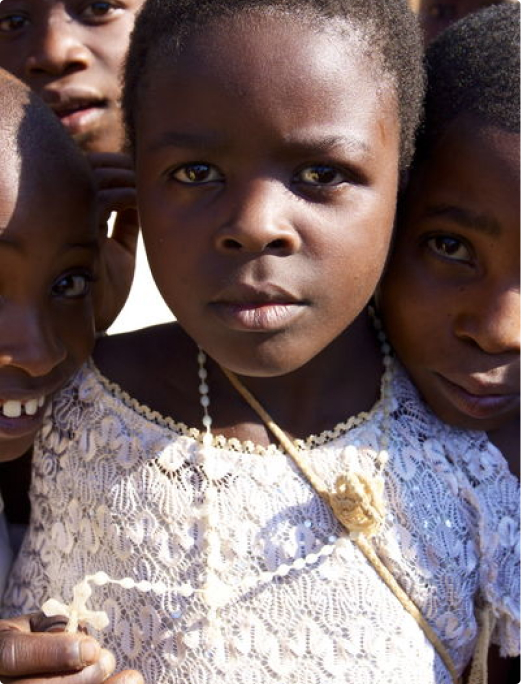 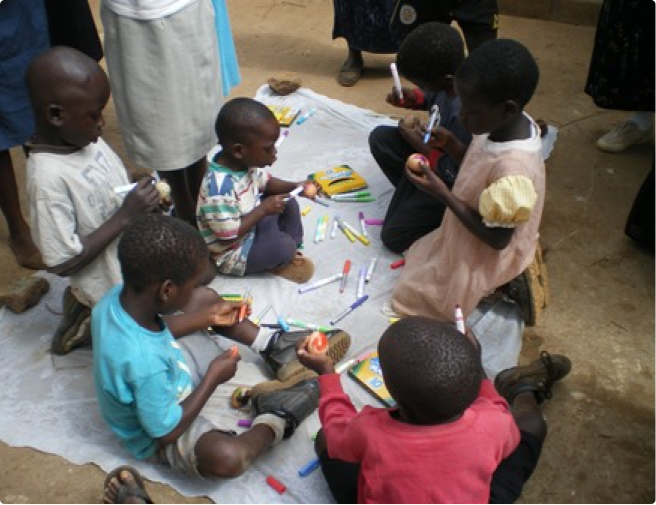 Many areas of Malawi lack of secondary schools, therefore many children have no opportunity for a higher education. Some primary school classes have over 300 children. In Lifuwu, the village where our Guest House is located, there are sometimes 170 children in one class, making teaching and learning difficult.

Regardless of its poverty, Malawi is one of the more secure countries in Africa to travel in. Of course, as a precaution, you should not walk alone at night in big towns and you should always keep an eye on your valuables, but generally the people of Malawi are very hospitable and helpful.

Most parts of Malawian history are unknown prior to the arrival of the Europeans. It is told that there was a kingdom of the Maravi before the country was colonized. As the first European, David Livingstone reached Lake Malawi in 1859. In 1891 Malawi became a British colony (called Nyasaland). Malawi gained independence from Britain in 1964 and renamed itself Malawi. Under a new constitution, Malawi became a single-party state and in 1970 Hastings Banda declared himself president-for-life. For almost 30 years, Banda ruled firmly, suppressing opposition to his party and ensuring that he had no personal opposition.

Despite his political severity, however, Malawi's economy while under Banda is often cited as an example of how a poor, landlocked, heavily populated, mineral-poor country can achieve progress in both agriculture and industrial development. While in office, and using his control of the country, Banda constructed a business empire that eventually produced one-third of the country's GDP and employed 10% of the wage-earning workforce.

Under pressure for increased political freedom, Banda agreed to a referendum in 1993, where the populace voted for a multi-party democracy, the abolishment of life presidency, and a new constitution. In 1994 the first multi-party elections were held in Malawi and Bakili Muluzi became president. Muluzi remained president until 2004, when Dr. Bingu wa Mutharika was elected. The multi-party system has not been without its challenges. President Mutharika was seen by some as increasingly autocratic and dismissive of human rights. In July 2011, protests erupted over high costs of living, devolving foreign relations, poor governance and a lack of foreign exchange reserves. The protests left 18 people dead and at least 44 others suffered from gunshot wounds. 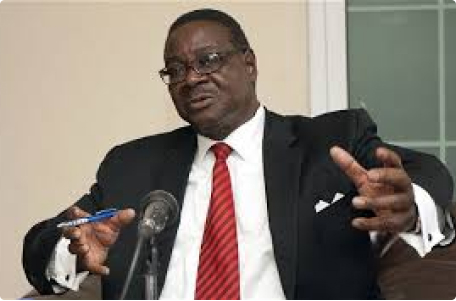 In April 2012, President Mutharika died of a heart attack and the presidential title was taken over by former Vice President, Joyce Banda. Before she was even president, in 2011 Forbes Magazine called her the third most powerful woman in Africa. However, her presidency was short lived as the â€œcashgateâ€ scandal polluted her months in office leading up to the May 2014 election, where Peter Mutharika, the brother of the late President Bingu wa Mutharika, was ultimately declared the winner of the much disputed election.

*Source of mentioned facts and figures: The World Factbook and Wikipedia.org visited in May 2014.
‹ › ×